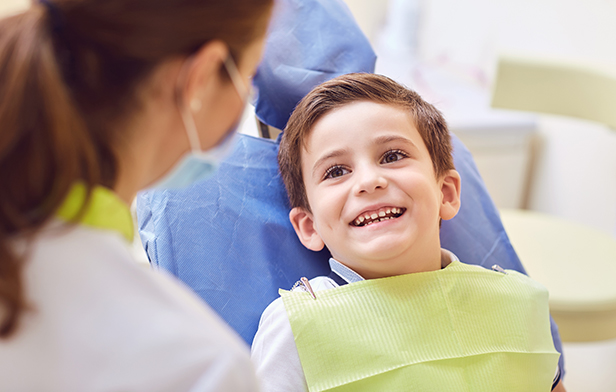 Are you a seasoned vet when it comes to Shakespearean performances? Or do you find yourself on the other end of the spectrum, having a surprising amount of knowledge regarding the storylines but having seen very few – if any – live performances? Whether you’re a long-time fan of seeing the Bard’s stories acted out or a newbie, catch this final performance of Shakespeare Dallas before the season wraps up – it’s sure to be an enjoyable experience.

You will have the chance to watch the performance of King Lear, one of Shakespeare’s great tragedy’s showcasing a king who attempts to divide his kingdom and power among his three daughters.

You may see the play performed at one of two venues depending on the date. Consider the following:

The Date and Time

All shows will begin at 8pm and will be performed Wednesday through Sunday.

Ticket prices vary from free (for children 12 years of age and younger) to $15 per person. Refer to the website for details.